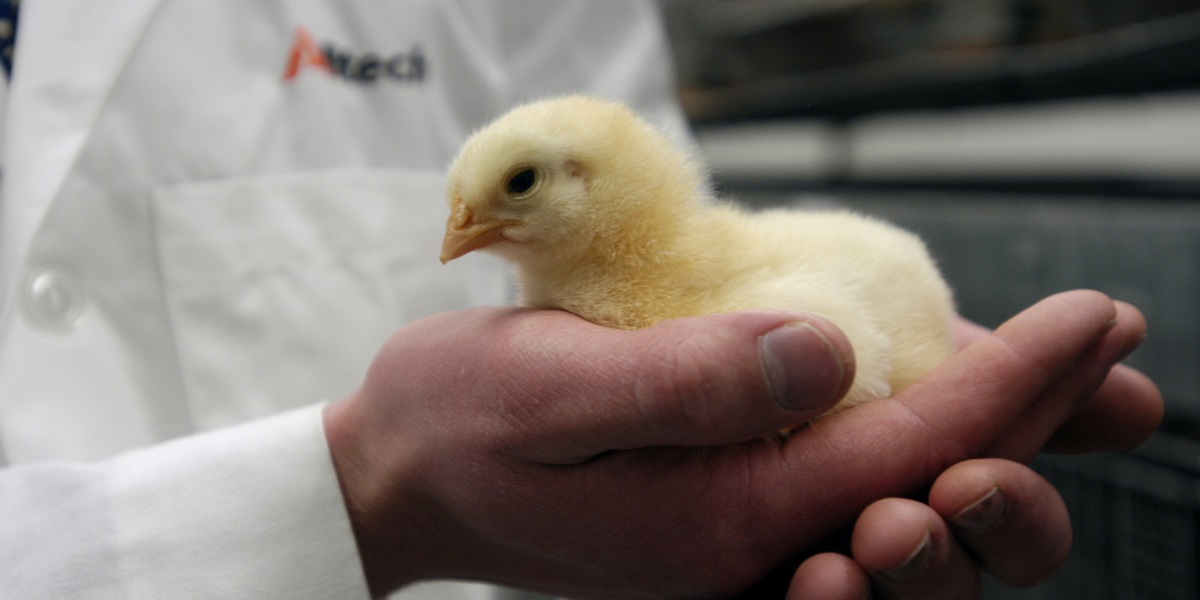 All poultry species are affected by mycotoxins, so it is vital that commercial producers regularly assess and mitigate the threat to their production units. The various poultry species respond differently to mycotoxin challenges, but the clinical signs of mycotoxicosis can be hard to detect. Careful monitoring, recognition of symptoms and post mortem diagnoses – combined with adequate feed analyses – provides the most accurate mean of a mycotoxicosis diagnosis within large flocks of poultry.

Feed is the key vector for introducing mycotoxins into flocks, but birds can also be exposed to toxins in their litter. Chopped straw litter may be contaminated with significant concentrations of mycotoxins at the time of harvest, although any type of litter can be contaminated if kept under unfavourable storage conditions.

Laying hens are susceptible to mycotoxins for various reasons. The longer production cycle (70 weeks or more) makes them ideal candidates for chronic mycotoxicosis. This can be further influenced by the increased use of feed by-products in layer diets, which can contain up to three times more mycotoxins than grains.

Even a moderate mycotoxin challenge will hit layer production with estimated losses of 0.07 eggs/hen/week at a cost of $0.05/hen per week.

Mycotoxicoses are a big threat to commercial breeding units. This is because any reduction in bird fertility or egg hatchability is extremely costly. Even a small increase in mortality rates of breeding chickens can reduce the potential of a farm to meet chick production targets. Additionally, low levels of mycotoxins in contaminated feed could already be affecting the immune and reproductive systems, whereas growth rates may be unaffected.

Genetic improvements have played a major role in bringing broiler chickens and turkeys to the table faster, and with increased feed efficiency. Unfortunately, such progress has had its price, with birds becoming more susceptible to metabolic and infectious disease challenges. Mycotoxin contamination of feed or litter can suppress the immune system. Mycotoxins can also directly compromise bone strength, feed intake, weight gain, feed efficiency and meat quality.

Alltech studies with more than 6000 broilers in 18 separate trials suggest even a moderate mycotoxin challenge could reduce growth rates by 2.5g/day, equating to an average financial loss of $0.05/bird/week.

With the increased sensitivity to afltoxins, ducks are more likely to show liver lesions and hepatic tumors even during chronic lower level aflatoxin exposure. Ducks can also be impacted by other mycotoxins that can result in lower feed intake, decreased growth rates, altered feed efficiency, and increased susceptibility to infectious diseases.

The range of mycotoxins affecting poultry

Mycotoxins seldom occur in isolation. Given the fact that one mould is capable of producing several mycotoxins, several moulds can contaminate one feed ingredient and several ingredients make up a poultry ration. Birds often have to cope with a multiple mycotoxin threat, which can lead to synergistic or additive adverse effects.

Common signs of mycotoxicosis in poultry include:

Aflatoxins are of greatest concern in more tropical regions of the world where the climate is generally warm and humid – less so in colder, more temperate countries. Be cautious though if feed is being imported from tropical regions.

Ducks are the most susceptible species to Aflatoxins, followed by turkeys, broilers, laying hens and quail. Aflatoxins are particularly toxic to the liver of poultry and will cause tissue damage and suppression of hepatic protein synthesis, which leads to growth rate checks and reduced egg production. Aflatoxins also inhibit lipid and pigment digestion in poultry by reducing bile salt production.

Aflatoxins also interfere with vitamin D metabolism, which means bone and leg strength can be compromised. They can also weaken blood capillaries, which can increase the incidence of carcass bruising.

Ochratoxins are produced by different fungi and are found in temperate and tropical regions, with Ochratoxin A the most important. Ochratoxin A causes kidney damage in all poultry species, but can also cause fatty liver. Ochratoxin A is approximately three times more toxic to young chicks than Aflatoxin.

Broilers and turkeys seem to be relatively resistant to the acute effects of fumonisins. However, research has shown that feeding contaminated feed with levels of up to 200mg/kg fumonisin B1 (FB1) leads to tibial dyschondroplasia in growing turkey poults.

Poultry species are more sensitive to Type A Tricothecenes than Type B, but the occurrence of Type A in poultry feed is lower than Type B. Tricothecenes are irritants can cause oral lesions, dermatitis and intestinal irritation. The major physiological response to tricothecenes is loss of appetite, earning them the tag ‘feed refusal’ toxins, but they can also present Gut Health challenges too, increasing the occurrence of intestinal pathogens and diseases such as necrotic enteritis.

Contaminated feeds or ingredients typically contain several mycotoxins. The toxic responses and clinical signs in poultry when more than one mycotoxin is present in feed are complex and diverse. And multiple contaminations appear to exert greater negative effects on health and productivity than single mycotoxin exposure.

For this reason, signs typical of mycotoxicoses are often seen in poultry, despite analyses of the feed indicating only very low or zero concentrations of individual toxins. Toxicity may be due to interactions between different mycotoxins that exaggerate the toxicity symptoms.

The symptoms can be many and varied, but the outcome in all cases will be reduced performance and lost profits.

Effective mycotoxin management is about seeing the whole challenge, from the farm to feed mill and from risk assessment to feed management. The Alltech Mycotoxin Management Team provide a number of solutions to help you mitigate the threat you could face from field or storage mycotoxins. To find out more click here. 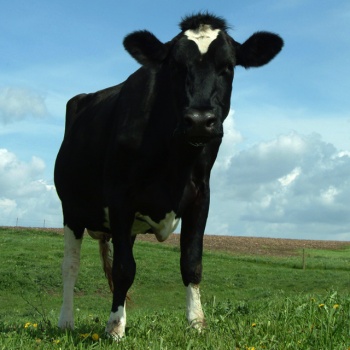 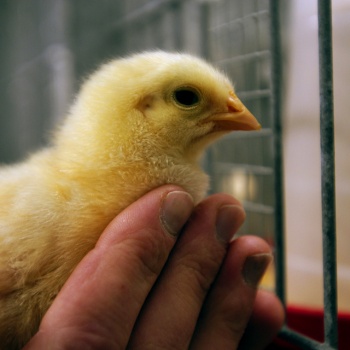 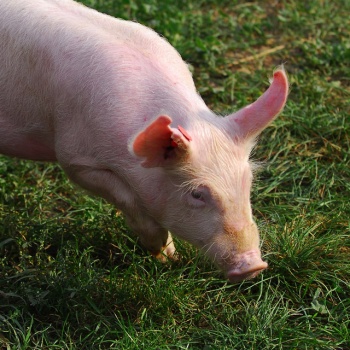 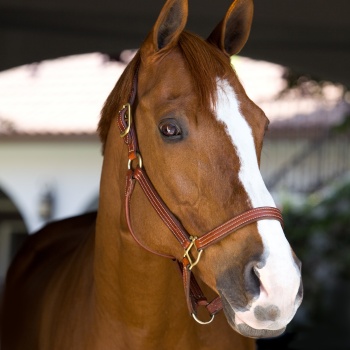 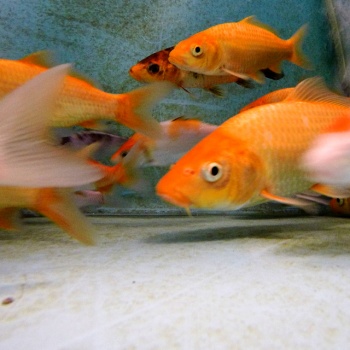 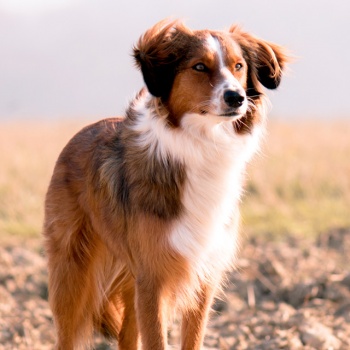